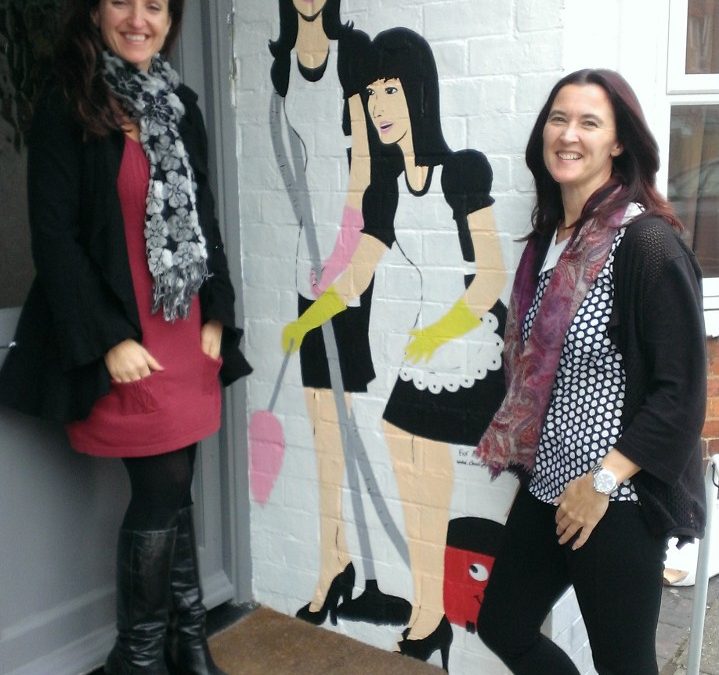 As far back as late 19th Century Paris, when Toulouse-Lautrec was commissioned by the Moulin Rouge to design a series of posters promoting the Bohemian nightspot, art has been used to sell product.

“Business Art is a much better thing to be making than Art Art” according to Andy Warhol, who first made his mark in the late 50’s in New York, as a prolific draftsman for clients such as Vanity Fair, Glamour, Schiaparelli and Bergdorf Goodman. His exquisite illustrations of shoes and accessories graced the pages of glossy magazines several years before his now iconic screen prints of celebrities and soup cans infiltrated the art world.

Warhol was a pioneer in more ways than one; he closed the divide between art and commerce; successfully crossed over from advertising to art galleries and museums. He recognised the increased importance of branding and growing cult of celebrity, immortalizing iconic brands and celebrities in his screen prints, films, TV series and magazine ‘Interview’.

One of many murals depicting events from outside the province.

Closer to home, the mural artists of Belfast used their art to advertise their beliefs make a political point if you like, and not just about local issues. There are murals of The Battle of the Somme, the sinking of the Titanic (built in Belfast) and of course the famous ‘famous sons’ murals depicting George Best and C.S.Lewis. The result is over 2000 murals in the city today, many of them now protected by law, others painted over by the original mural artist with something more…current.

Fast forward to now, we have seen a large increase in the amount of TV advertising using art to get it’s message across. For some, like Dulux, it is an obvious connection and the advertisement of the pregnant Mum and her partner painting a jungle mural in their babies room, is great for showing what can be done with your product. But murals have been popping up in advertisements for everything from cars, to beer and even yogurts! So why?

Well quite simply, love them or hate them, the one thing that you can not do with a mural, is ignore it. It is there, large as life, in your face and that is exactly why advertisers are switching on to them. Most businesses own at least a bit of wall, if not a whole building, why not use it to attract more customers? It’s obvious when you say it like that. Time for You Northampton owners with their mural

A recent customer of Charlotte Designs, had a small mural painted on their offices and it attracted 5 new customers in the first month. This is despite have been in the same offices for 11 years, with ample signage. The mural made their business stand out.

Murals can have a dramatic impact whether consciously or subconsciously on the attitudes of passers by, when they are added to areas where people live and work. A fact recognised by most other countries in the world, trust us to be late to the party…

New year, new ideas, new customers, now is not the time to sit back and wait for business to come to you. Now, with consumer confidence starting to return, is the time