A mural (not Muriel, as it is often called) is a large wall painting. You can have a ceiling mural or a floor mural, but most murals are wall murals.

From the French ‘mur’ for wall, murals are one of the oldest art forms known to man. From the ancient cave paintings in Lascaux, France which are over 15,000 years old; through the ancient Egyptians, who would mural the walls inside the burial chambers to please the gods; the intricate murals of Michaelangelo and Giotto in Renaissance Italy, to the political muralists of the 20’s and 30’s in the US. Murals have played an important part in our lives for thousands of year, so why are murals so important?

Any image reproduced on a grand scale will be a talking point, something that is remembered, and therein lies the secret of their success. Unlike a canvas that be stolen, knocked or damaged, a wall mural is a lasting image that becomes part of it’s surroundings. Unlike wallpaper, they can be painted outside as well as in, and can cover as much or as little of a wall as required; meandering through architectural features or highlighting points of interest. Unlike stickers or decals, they are unique to the space they occupy, telling others about the company or person that commissioned it. They are designed for you, not someone else.

Murals are also a much greener alternative to vinyl stickers which will eventually end up in landfill or in our oceans. The paints that we use are low VOC (Volatile Organic Compound, the nasties in paint) and if required, we can use very low VOC paints which are breathable.

The last thing to mention about murals is that they enable us to look up from a screen, absorb and be absorbed by something bigger than ourselves. A very powerful thing. 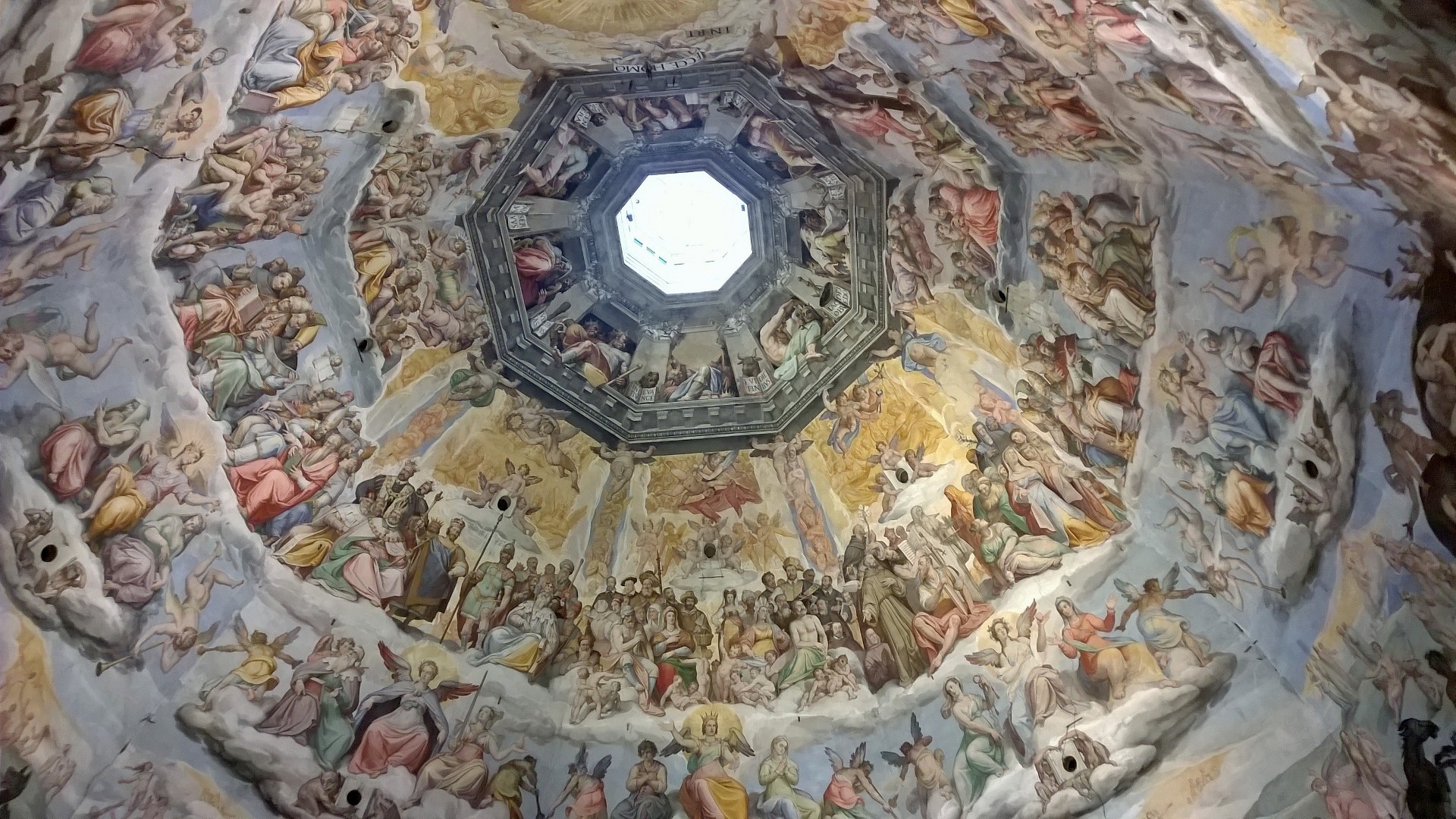 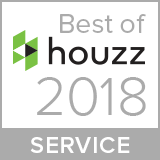 Drop Us a Line

Let us know if you have any questions or want to talk through your ideas. We don’t charge for chatting, so don’t be shy! 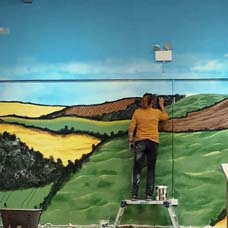